Pastel, also known as “dry painting”, is a technique whose origins date back to the beginning of mankind. Nowadays, the material has evolved a lot and is most often presented in the form of sticks with a powdery texture. They can be used on supports such as: drawing paper, abrasive paper, cardboard, canvas, etc

A technique, the oldest, which evolved during the Renaissance

The cave masterpieces created by prehistoric man can be considered as the first appearances of pastel. These paintings, which adorn the walls of caves such as Lascaux, for example, adopt a technique very similar to that of dry pastel. This consists of obtaining a colour paste from natural pigments crushed and mixed with a binder.

It was during the Renaissance that the pastel technique itself was developed in France and Italy. It is used to colour drawings made with black stone, red chalk or chalk. However, according to Leonardo da Vinci, pastels are a French invention. He learned the technique in 1499 from the work of the painter Jean Perréal.

Pastels over the centuries

The 17th century marked the rise of great pastelists such as Jean-Marc Nattier, Joseph Vivien and Charles Antoine Copeyl. During this period, they created a real rivalry between pastel and oil painting.

Pastel painting had its golden age in the 18th century, when kings, princes and the wealthy bourgeoisie all wanted a portrait done in pastel. Paris had more than 200 French and foreign artists, and pastels shone all over the world. In particular thanks to painters such as: Maurice Quentin de La Tour, Jean-Baptiste Perronneau, Jean Siméon Chardin, Jean-Etienne Liotard, Rosalba Carriera, Elisabeth Vigée Lebrun, Adélaïde Labille-Guiard…

The 19th and 20th centuries also saw the emergence of many talented pastelists. Most of them were members of the Pastellistes de France society founded in 1885.

The technique has evolved over the centuries and now shines in all pictorial genres. It is no longer reserved as it once was for portraiture. 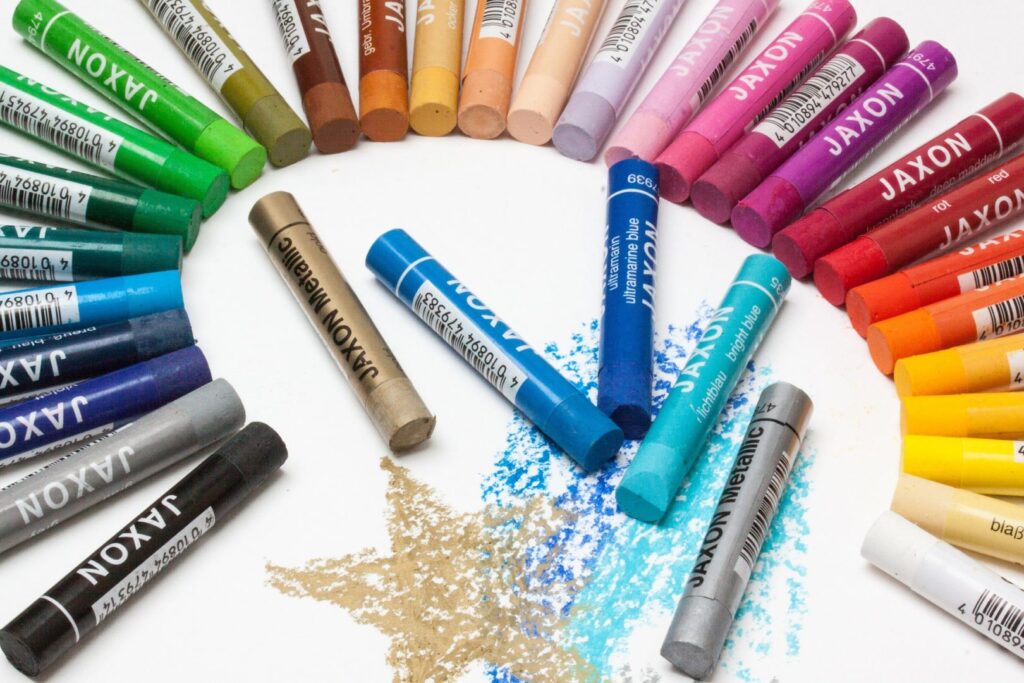