Summer is in full swing and we like to take time to read books on the beach, in the garden, or simply on our balcony. To entertain you, we have selected 10 novels with an artistic theme !

This spellbinding book is ideal for “history buffs, conspiracy buffs, mystery buffs, and “anyone who loves a great story that you can’t put down.

For those of you who are film buffs, this book has been made into a movie with the fabulous Tom Hanks in the lead role. 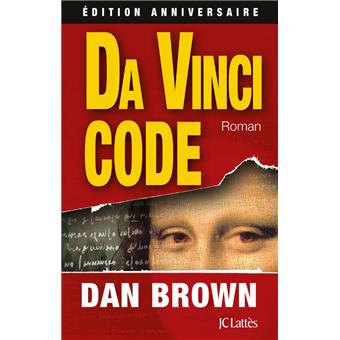 Created in 1994 and translated into some forty languages, ‘Art’ is a play about a trio of friends: Marc, Serge and Yvan. Serge buys an entirely white painting (fine white cross-sectional lines can be seen if you blink) and invites Marc to present his new acquisition. Marc contemplates the work and asks about the cost. The three friends tear each other apart in front of the work, invoking all the arguments that revolve around modern and contemporary art. 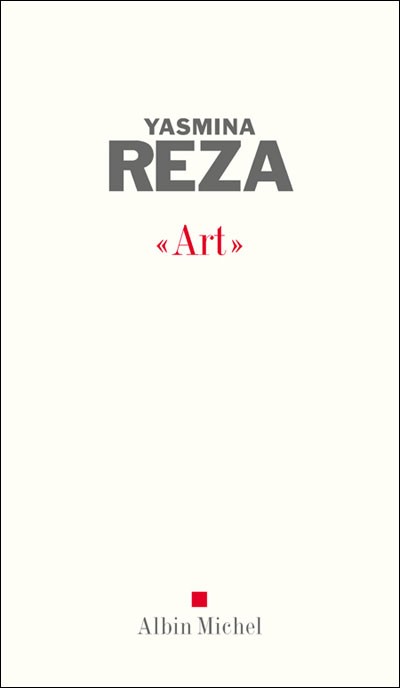 “In Paris, at the beginning of the 17th century, three painters discuss their art. One of them is a young, unknown painter who is destined for glory: Nicolas Poussin. The second, Franz Porbus, official portraitist to the late King Henry IV, is at the height of his talent and fame. The third, Master Frenhofer, a character full of mystery who has rubbed shoulders with the greatest masters and assimilated their lessons, is putting the finishing touches to a very mysterious “masterpiece” in the greatest secrecy. 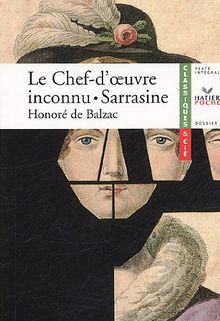 Tracy Chevalier has imagined the story that led to the creation of this work by Johannes Vermeer. The story takes place in Delft in the Netherlands during the golden age of Dutch painting. The pretty Griet is hired as a servant in the artist’s house. As time goes by, they become more and more intimate. This captivating novel is about the corruption of innocence, the sacrifice of an impossible love

In our gallery you can find an interpretation of this masterpiece by our artist Tricia Vescovi. 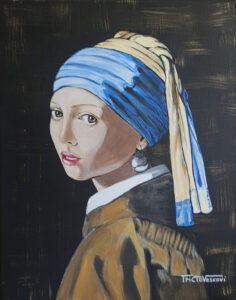 Watch 20 of the historian’s programmes on France Culture

Critically acclaimed for her elegant nuances, American impressionist Mary Cassat places her sister Lydia at the heart of her productions. Suffering from Bright’s disease, the young woman is also the narrator of this profound novel, which evokes the poignant journey into the heart of a convoluted relationship between a painter and his muse. 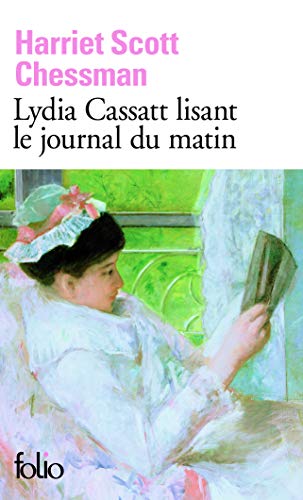 6. The life of David Hockney through the pen of Catherine Cusset (2018)

The year 2017 was the year of this British artist known throughout the world and considered one of the major artists of the 20th century.  With a major retrospective at three temples of modern art: the Tate (London), the Centre Pompidou (Paris) and the Met (New York). In an elegant style, the author Catherine Cusset paints a very intimate and moving portrait of the artist. 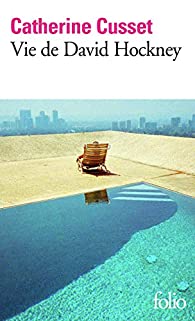 From the birth of Impressionism to the Lindberg exploit, Grainville tells the story of a young man wounded in Algeria. 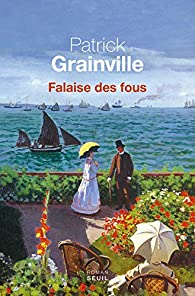 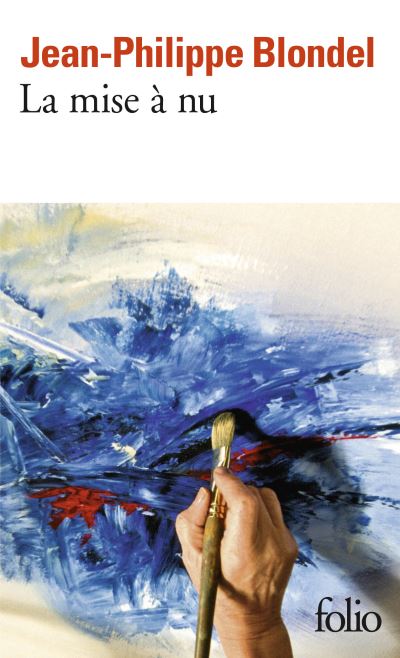 This is the story of a teacher at the end of his career, separated from his wife and father of two daughters who are on their own. His meeting at an art opening with a former student who has become an artist on the side, asking him to pose for him, will turn his life upside down.

In this simple novel of short sentences, the author gives art the power to reconcile solitudes. 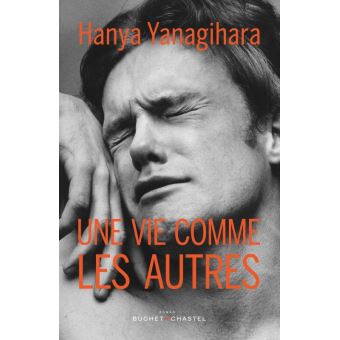 Recently translated into French, A life like any other is a book of 800 pages. In this very dark novel, Hanya Yanagihara follows four friends living in New York for thirty years. All of them are highly educated and successful in their fields: artist, lawyer, architect and actor. JB, originally from Haiti, is the painter. Convinced of his talent, he is ready to do anything, even take advantage of and betray his friends to reach the top.

10. The road to the sea – Philippe Le Guillou 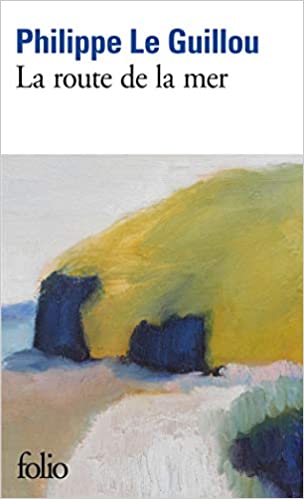 A sculptor nearing old age sets up his last works on the banks of the Thames. He begins to think and recounts his life with his late pianist sister, of whom he was the greatest fan.

By using a very intimate “you”, the author immerses the reader in an emotional chronicle.