Contrary to popular belief, Mother’s Day was not created for commercial purposes or conceived by Marshal Pétain.

We tell you all about it in this article !

A holiday that is not celebrated on the same day

In France, Mother’s Day is usually celebrated on the last Sunday in May.

However, if Pentecost is on that Sunday, Mother’s Day is on the first Sunday of June. 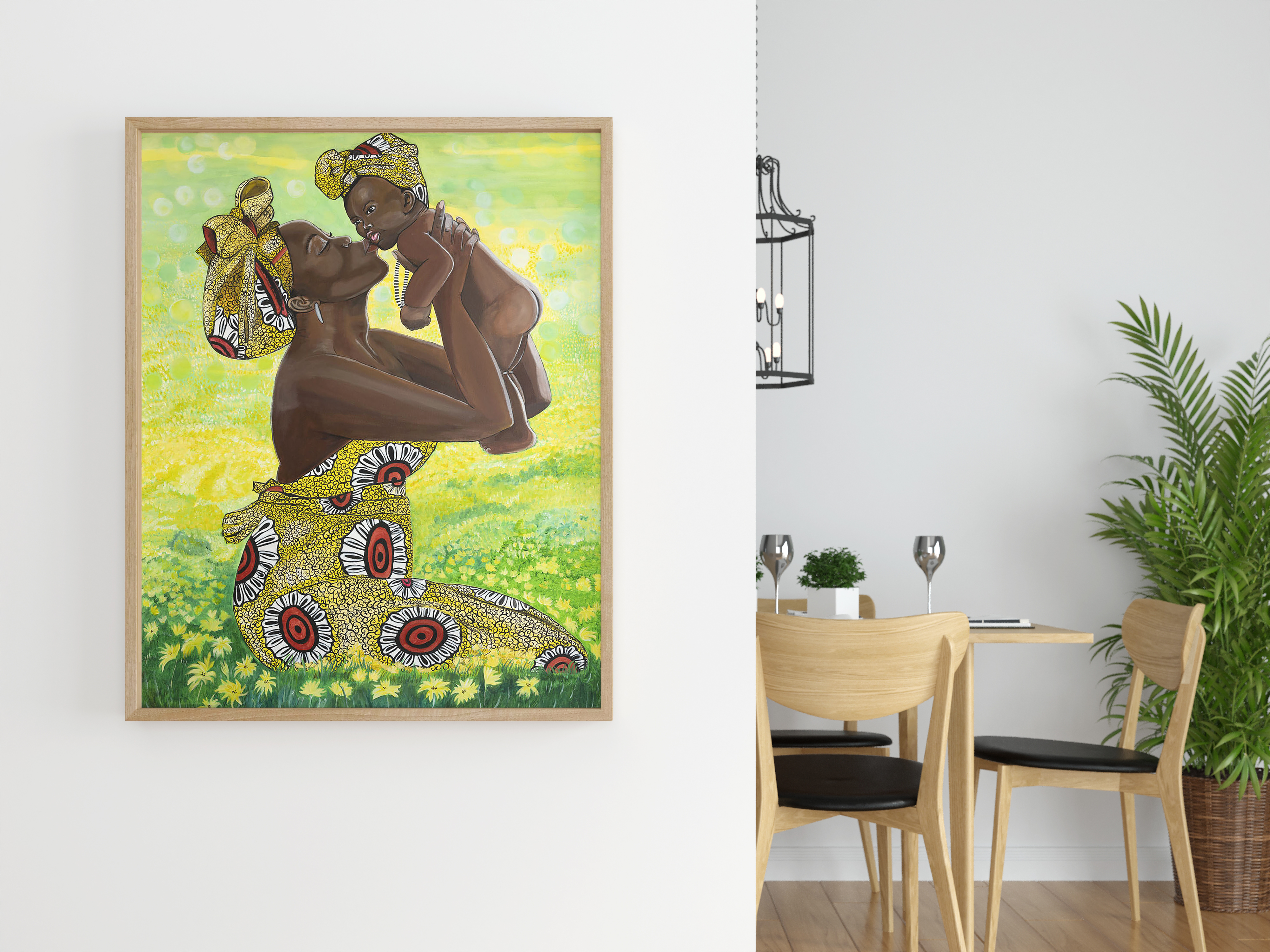 In most countries such as the United States, Germany, New Zealand, Canada, Australia, Belgium and Brazil, it is celebrated on the second Sunday in May.

Previously known as Mothering Sunday, Mother’s Day was celebrated 3 weeks before Easter in the UK and Ireland.

In some Middle Eastern countries, it is celebrated on the March equinox.

Although today Mother’s Day is considered a “commercial” holiday, it was not created at a company meeting. There are various historical origins.

In Greek mythology, the goddess Rhea (mother of the god Zeus) was honoured in spring. However, she was not the only one to be celebrated, as this season was also a time for the pagans to celebrate fertility. 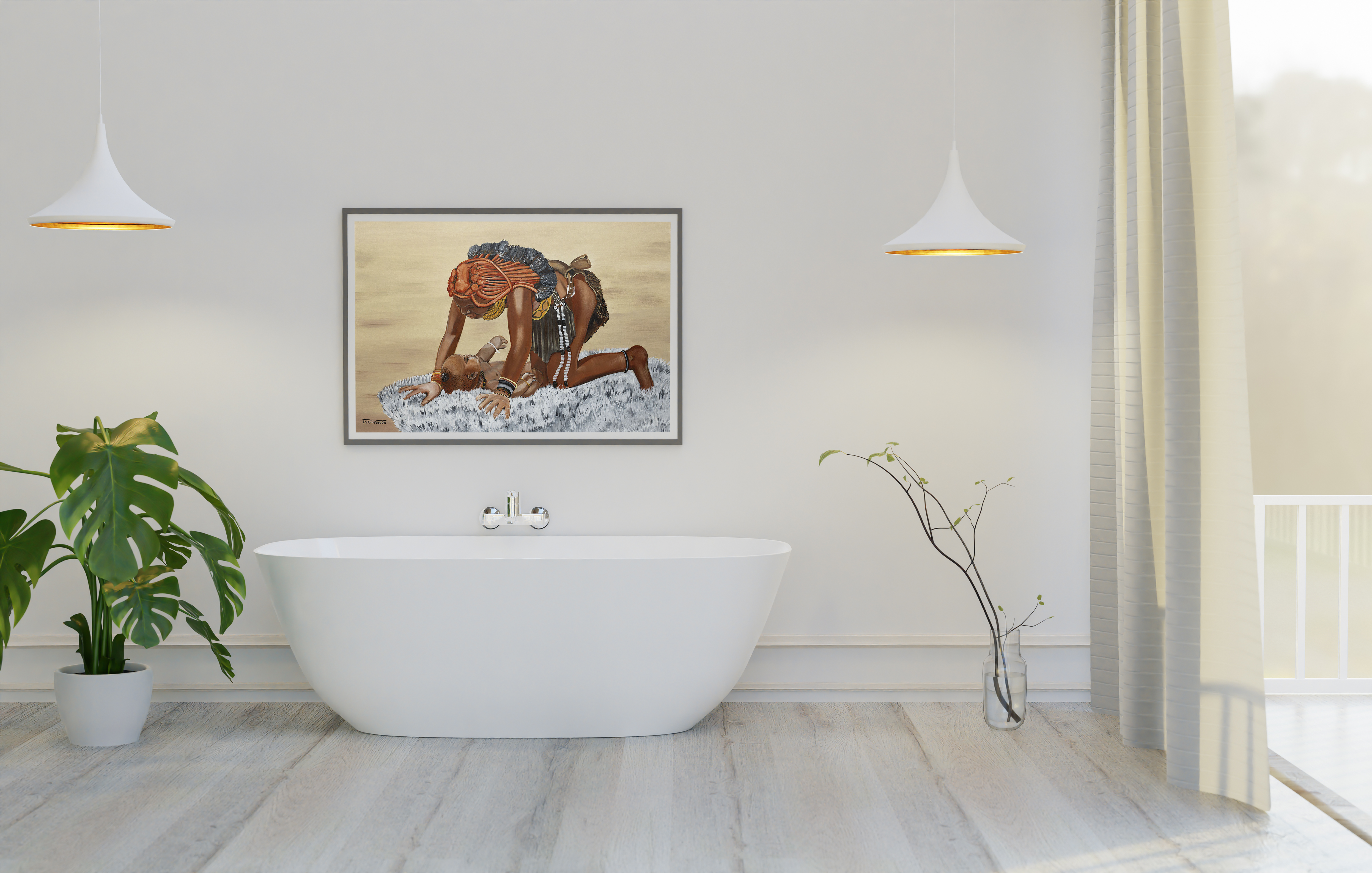 As for the Christians, Catholics and Protestants, they celebrated the mothers during the 4th Sunday of Lent or Laetare Sunday. In addition, churchgoers took advantage of this Sunday to pay their respects in the Mother Church (cathedral or the most important church in their region), which they visited once a year.

This so-called Mothering Sunday is a mixture of the milk passage in the Introit and the visit to the Mother Church. As in the UK, in reference to the religious ceremony, this Mother’s Day has long been, as mentioned earlier, Mothering Sunday.

The activist Julia Ward Howe, in 1870, initiated the proclamation of a Mother’s Day by inviting mothers to unite. Anna Jarvis is best known as the originator of the version we all know today. She founded clubs for mothers for peaceful purposes after the death of her mother.

During the first year of the World War (1914), the United States made this day a bank holiday. Nowadays, the carnation symbolises mothers, the white for example symbolises those who are still alive and the red those who are no longer with us.

In addition, in some countries, the two world wars are the triggering events for the officialisation of Mother’s Day to honour parents who have lost their children.

The origin of Mother’s Day in France

In France, contrary to what some people think, Marshal Pétain was in no way behind this Mother’s Day.  Indeed, in 1806, Napoleon already mentioned the idea of “dedicating a day to mothers” but it was not implemented.

In 1906, in Artas, a village in Isère, the inhabitants decided to organise a ceremony to honour mothers with large families.  The prize was awarded to a mother of nine children.

Mother’s Day came to France in 1918 with the American soldiers who fought in the First World War. The city of Lyon, for example, followed the Americans in paying tribute to mothers and wives who had lost their children or their husbands. This day was made official in 1929.

Mother’s Day, as it is known, was officially instituted by Marshal Pétain under the Vichy regime. He introduced a policy to boost the birth rate. This holiday will only concern mothers of large families.

General De Gaulle’s law of 24 May 1950 officially honours French mothers each year in a more democratic form, the one we know today. 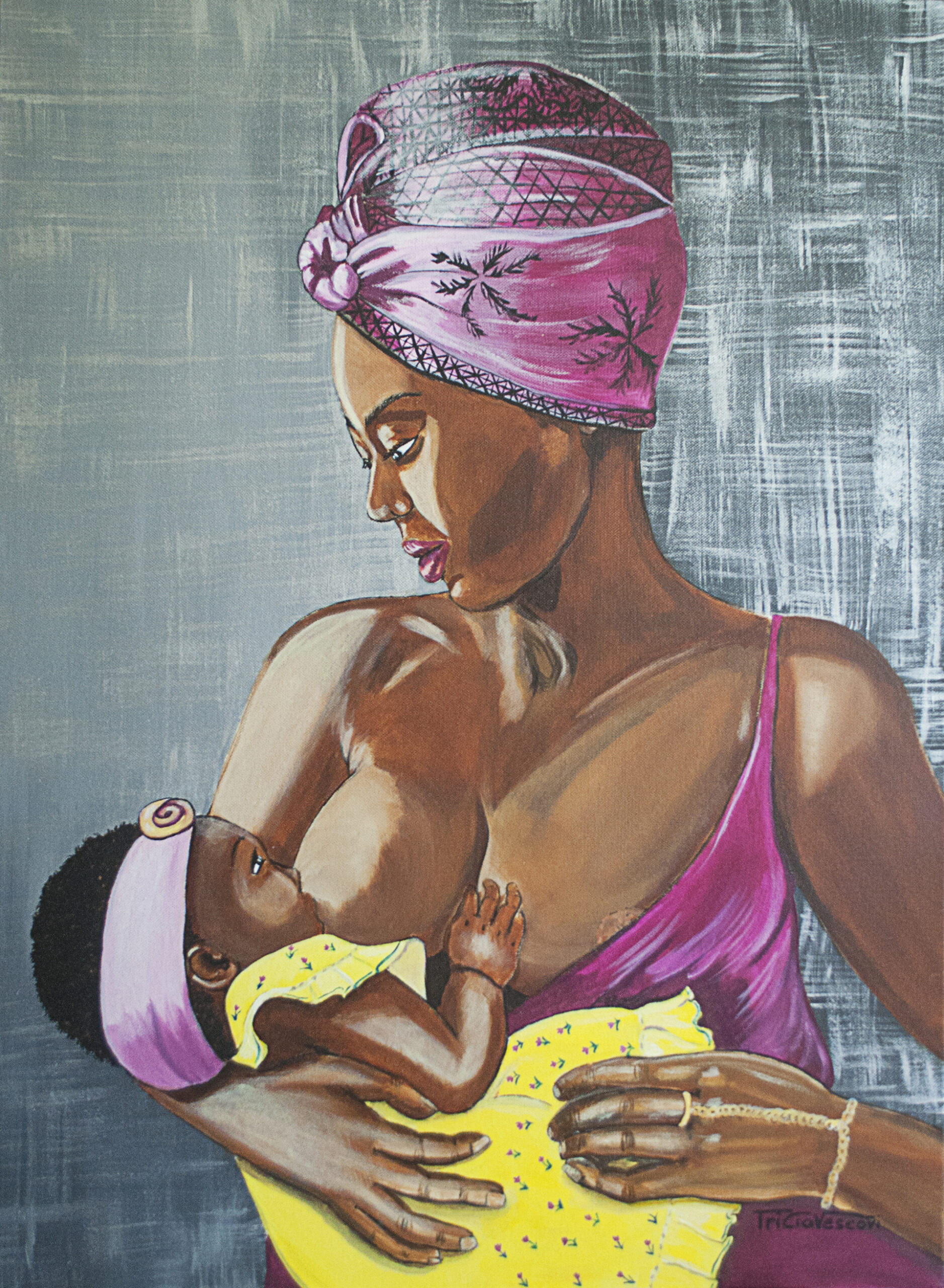 Thus, this date will be set on the fourth Sunday of May unless Pentecost is celebrated on the same day. The festival will then take place on the first Sunday in June.

Very quickly, this day became a great opportunity not to be missed for most retailers. Indeed, in 2015, 84% of Americans celebrated Mother’s Day and on average 21.2 billion dollars or 18.8 million euros were spent on this occasion. While in France, the average budget spent per household was 54.15 euros (Toluna/LSA survey).

“A mother welcomes our first glances with her gentle smile and, attentive to our every movement, responds with caressing words that gradually initiate us into the moral life. Silvio Pellico

Find our gift ideas for your mother in our gallery